New Technology in the TRUCKING INDUSTRY –

WILL IT ATTRACT TECH-SAVVY DRIVERS?

The trucking industry is not what it used to be. GPS software has replaced paper maps. E-logs are the modern equivalent of physical logbooks. Onboard computers drive the trucks of the future. 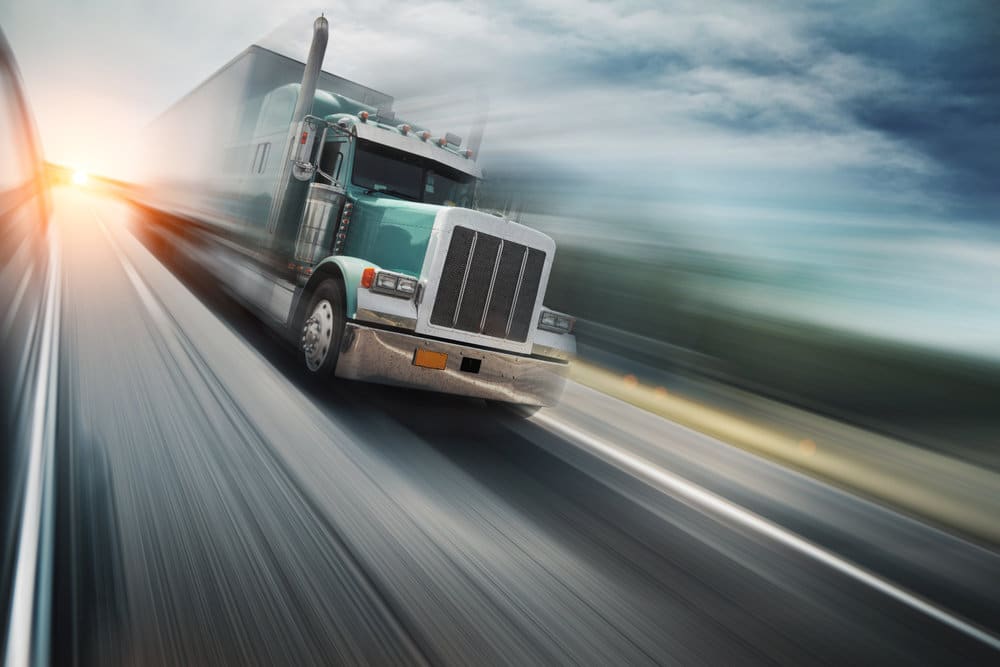 Yet many young, potential new drivers picture decrepit old trucks with dusty CB radios and cracked rearview mirrors. With such an impression, who can blame the younger generation for being turned off from working in the trucking industry?

The trick to attracting young, potential drivers is to leverage new technology. Make sure potential new recruits know about the most recent trucking advancements and that the industry offers a great career opportunity. Here are four examples of new trucking industry technology that will help you attract tech-savvy drivers.

Earlier this year, Freightliner and Daimler revealed the industry’s first self-driving commercial truck. CNET explains that hands-free driving is available while cruising on the highway. Drivers can set the cruise control and let the Inspiration truck do the rest, including maintaining lane position and safe following distance. While the human driver is still the most important element, self-driving trucks are an exciting advancement that tech-savvy drivers will surely want to check out.

These advanced trucks have a built-in wireless camera on the front grille and a giant four-panel display on the back to show the driver behind the truck what’s ahead. The primary purpose of filming oncoming traffic and displaying it on the back is to improve safety when vehicles attempt to pass trucks on two-lane roads. It may also reduce accidents in cases of sudden braking, such as when animals cross the road.

According to Forbes, a pilot program was recently tested in Argentina. The truck used for the test was merely a prototype, and while the technology has a long way to go, it’s an exciting proposition that trucking industry prospects might want to hear about.

Cameras are used in and on commercial trucks more these days than ever before. Some are designed to capture instances of theft, such as the interior camera for monitoring cargo and the one aimed at the fuel tank. Others provide visual data in case of an accident, such as the front-facing interior camera to capture front-end collisions and side mirror cameras to capture side-impact crashes.

Still other cameras are there to improve driver visibility. These include backup cameras with an in-cab screen and cameras used as replacements for traditional side-view mirrors. These advancements are appealing to the younger generation.

Many truck drivers now own personal GPS devices, but those who don’t must still rely on paper maps. However, in-cab navigation systems are growing in popularity to help improve driver satisfaction, safety, and efficiency.