Try Standing Up at Work 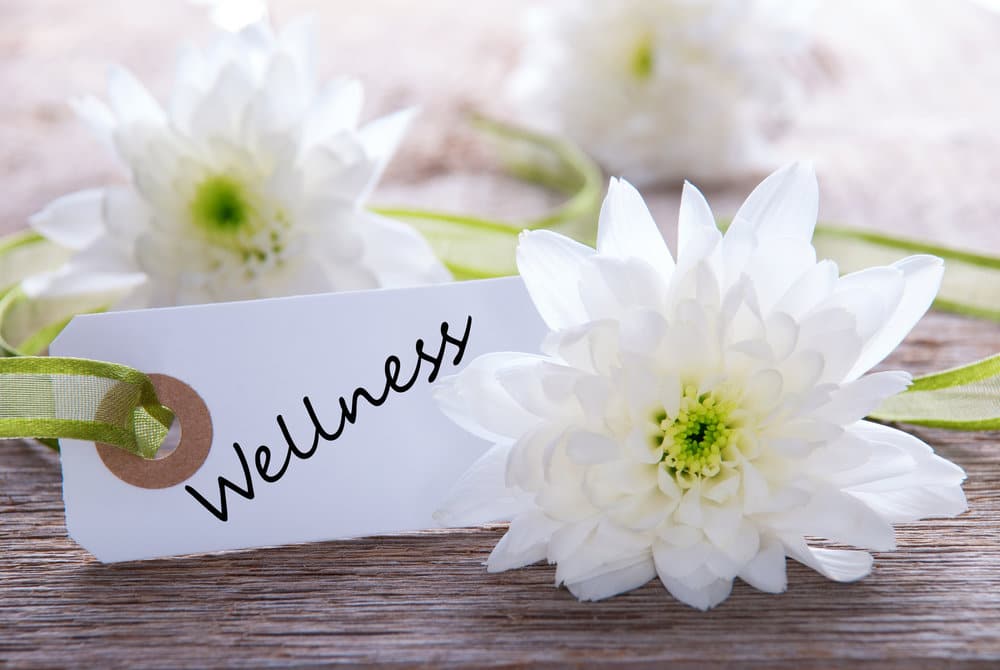 By now, you have probably heard about the possible benefits of a standing desk: It could help you burn more calories during the day and reduce back and neck pain. But a new study suggests that standing desks could also boost productivity for some employees by a whopping 46%.

Researchers studied the productivity of employees at a call center for a pharmaceutical company over a six-month period after the company purchased standing desks. The employees spent most of their days talking with clients on the phone about health issues, and their productivity was graded based on metrics such as whether they delivered pertinent information and whether callers decided to continue being clients.

Within a month of getting standing desks, those employees were 23% more productive than their colleagues who continued to use traditional sitting desks. Over the next five months, the boost in productivity rose to 53%, possibly because they got used to working while standing. The average productivity increase over the entire half-year period was 46%.

Diabetes: Yet another reason not to sit

“This is actually very encouraging. … If an individual is trying to sell [standing desks] to an employer, they can look at this study,” said Adam Pickens, assistant professor at the Texas A&M Health Science Center School of Public Health. Pickens is one of the authors of the study, which was published May 24 in the journal IIE Transactions on Occupational Ergonomics and Human Factors.

If companies take up standing desks, they are probably going to do it for the health benefits, but they also want to make sure workers’ productivity will not dip, Pickens said.

Healthy hacks for your office space

However, workers and their companies should not necessarily expect standing desks to deliver a nearly 50% spike in productivity. “I think their claim of 46% increase in productivity is very misleading,” said Alan Hedge, professor of ergonomics at Cornell University, who was not involved in the new study.

The group of employees who did not receive a standing desk was less productive than the group who did, even at the beginning of the study. If you take that difference into account, there was probably a productivity boost of only about 14% or 15% associated with a standing desk, Hedge estimated. “That difference would be completely in line with the 20-year history of other studies,” he said.

10 products to get you moving at work

Over the course of the study, from March to August, productivity dropped overall among both the standing and sitting groups, although there was less decline among the workers who had standing desks. Although it is unclear why, it is possible that productivity at this company generally takes a hit during the summer months, Pickens said.

The new study is still an argument in favor of standing desks, Hedge said; it just might not be as strong an argument as the data would make you think.

The kind of tasks the employees in the study were doing could also have been especially conducive to standing at a desk. “Talking on phone, watching video, reading, you can do while moving. You can’t type and mouse very effectively,” Hedge said. Studies have found that people are less effective at those tasks while standing.

The real key to reaping the productivity benefits of a standing desk work could be to figure out what tasks you do best sitting and standing and then to toggle between them. Making these transitions throughout the day, as well as moving around, is the healthiest arrangement for your muscles, bones and blood flow, Hedge said.

There are plenty of low-tech ways to work more movement into your day without buying new equipment or furniture. Taking a microbreak in which you move around for a minute every 20 minutes or so has been shown to reduce discomfort. Similar to standing desks, microbreaks appear to increase productivity about 15%, Hedge said. However, you might want to keep this information to yourself if you are angling for your boss to buy you a standing desk.