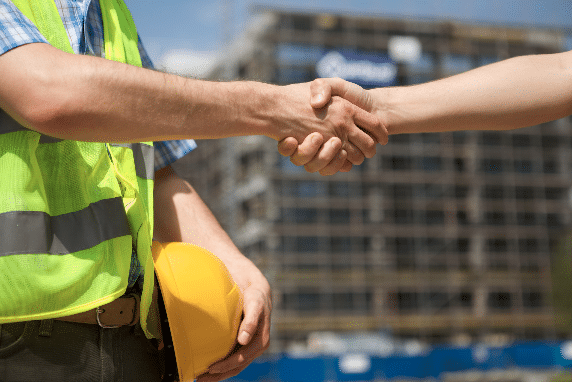 The National Electrical Contractors Association hailed the vote in Congress this week to reject the King amendment that would seek to repeal Davis-Bacon coverage on federal and federally-assisted projects.

NECA sent a letter to every member of the House of Representatives to voice its opposition to amendment #64 to the Interior, Environment, and Related Agencies Appropriations Act, 2017 (H.R. 5538) on behalf of its 4,000 member contractors.  The vote was 188-238, with 54 Republicans joining against the measure.

Marco A. Giamberardino, NECA’s Executive Director of Government Affairs applauded the action in Congress to defeat the amendment.  “The Davis-Bacon Act was enacted to establish local labor rates within construction projects contracted by the federal government,” Giamberardino said. “This Act requires public-works contractors to pay tradespeople no less than the wages that prevail on similar projects within the same region. Prevailing wages encourage contractors to compete for government work based on skill, safety, and efficiency rather than by cutting wages. Such laws allow good contractors to pay fair wages and hire well-qualified workers. Prevailing wage standards promote the use of the local labor force and help keep labor costs low by employing skilled labor to avoid cost overruns and safety problems. Prevailing wage regulations improve working conditions for all workers.”