Unemployment Compensation: What is a SUB plan, and how can it help my employer save money during reductions in force? 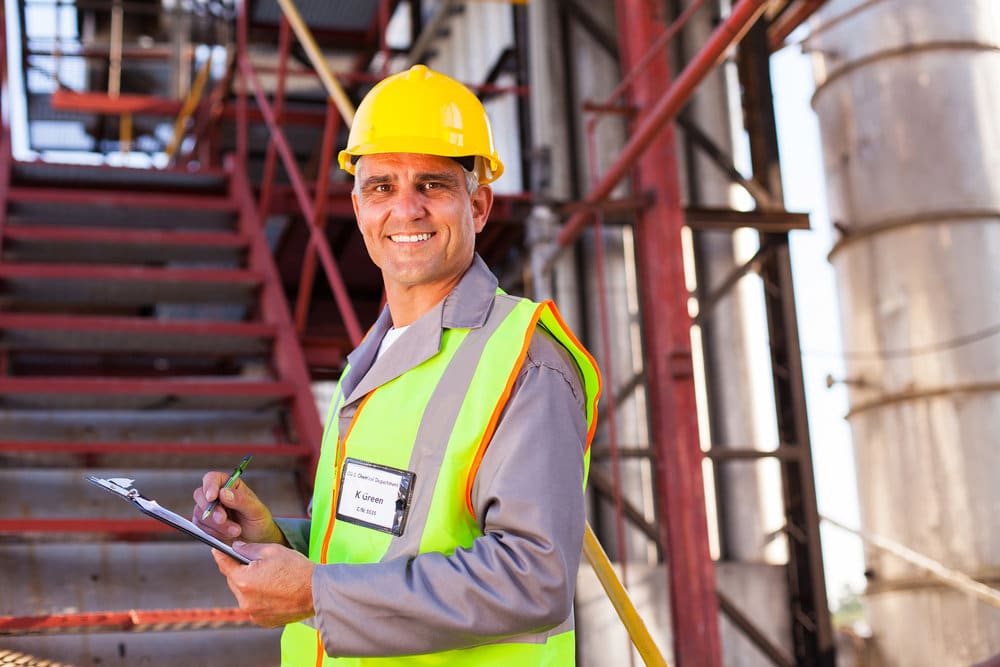 A Supplemental Unemployment Benefit Plan is a tax-exempt, Section 501 (c) (17) plan or trust established to provide severance pay to workers laid off due to a reduction in force or plant closing that supplements state unemployment insurance benefits. During a RIF, when cash is low, severance pay and related payroll taxes can be costly for an employer. Establishing a tax-qualified plan that allows an employer to pay weekly severance payments to supplement state unemployment benefits not only lowers the payroll tax obligation but lessens the impact of lump sum payments on organizational cash flow.

Is this a new plan that the IRS has just released? No, far from it. These plans have been around since the late 1950s when the unions were concerned with mechanization and cyclical industries where seasonal and permanent layoffs were frequent, and unemployment benefits were not substantial enough to support a laid off worker. Strongly fueled by the auto and metal industries, SUB plans were first almost exclusively used in collective bargaining agreements, but the tax code applies to all employers and as of late, these plans are getting more attention from corporate America.

So how does it work? SUB plans can be funded by employers only, employees only, or a mix of both. For non-union environments, SUB plans are generally funded by the employer only, and the funds placed into the plan take the place of normal severance payments that would incur FICA, FUTA and SUTA taxes, saving the company money up front. The employee also gains, as payments from a SUB plan are not subject to FICA taxes. The plan’s payment structure must take into account state unemployment benefit rates, and combined unemployment and SUB plan payments must equal what the laid off worker’s wages were before the layoff. For instance, if the state unemployment benefit is $300 per week, and the employee’s weekly pay had been $600 per week, the employer would fund the trust with $300 to make up the difference, and the laid off worker would receive “full” severance pay between the two payments. The employer only has to front $300 per week, and they save on payroll taxes, both of which help to reduce RIF costs and constraints; the employee takes the $300 from the SUB plan without incurring FICA taxes, so they come out ahead as well.

SUB plans have many requirements such as a written plan document and timely IRS filings, and must be used only by workers laid off or with reduced hours due to a reduction in force or a plant or operation closing. A great deal of time can be spent administering such a program, but there are several providers that specialize in these plans, and can provide soup to nuts administration if need be. For more information, see IRS Publication 557.