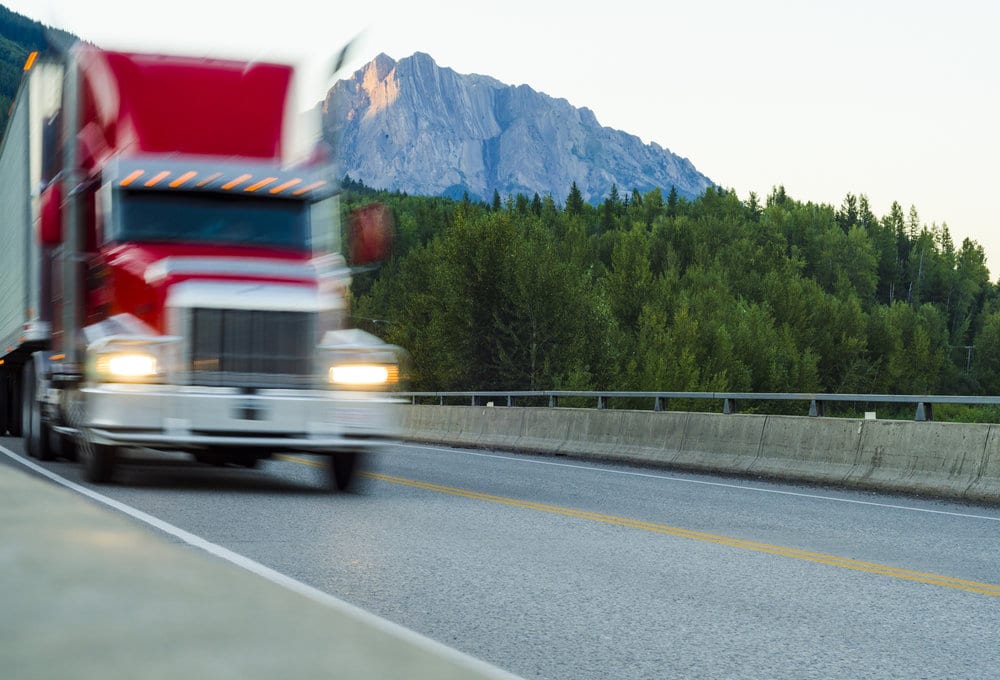 The trucking industry is short on drivers and a new regulation mandating truckers switch to electronic logs is expected to make the shortage far worse.

GREEN BAY, Wisc. (Reuters) – A new regulation that will force U.S. trucking companies to electronically log employee hours is designed to limit accidents by keeping tired drivers off the road.

It may also drive smaller trucking firms out of business.

But a mandated switch to a digital system by late December 2017, regulators say, will boost safety by preventing exhausted truckers from driving. The Federal Motor Carrier Safety Administration (FMCSA) forecasts the regulation would save 26 lives per year and prevent 562 injuries.

An FMCSA cost-benefit analysis found the new rule would cost truck firms $1.8 billion across the sector to implement, but fewer crashes and less paperwork would save $3 billion.

Industry experts argue that whatever those savings, the smaller firms and independent owner operators that are the backbone of a highly fragmented market will take a productivity hit, making it difficult to pay off their trucks that have doubled in price since 2000.

As a result, small to mid-size trucking outfits will need to find more drivers to haul the same amount of freight — and seek other ways to cut costs — in order to make it.

“Some of the smaller (trucking) companies are just not going to survive” the change to electronic logs, said Dan Clark, head of BMO Transportation Finance, North America’s largest truck and trailer financing company.

The biggest truck firms back the rule and have used electronic logs for years. Large outfits like Schneider National, Swift Transportation Co <SWFT.N> and Covenant Transportation Group Inc <CVTI.O> all say the new logs reduce truckers’ miles on the road. Cutting down driver miles means higher spending for additional drivers to haul freight. That leads to higher prices for consumers unless the firms find ways to squeeze more productivity out of their trucks.

According to an FMCSA analysis, the rules will affect nearly 3.4 million drivers. Larger firms with better economies of scale like Werner Enterprises Inc <WERN.O> have seen their productivity cut between 3 and 5 percent by electronic logs. Estimates vary up to 15 percent for how much productivity could fall at America’s small trucking outfits. Industry lobby group the American Trucking Associations (ATA) estimates the sector is short about 50,000 drivers. Electronic logging could leave the industry short 1 million drivers, according to industry tracker FTR Intel.

The pending change has U.S. railroads hoping to take market share from the sector. CSX Corp <CSX.O> Chief Executive Michael Ward said, “won’t impact the big truck firms because they follow the law today, but it will affect small firms.”

“This will be a positive for us,” Ward said.

“THE ONE THAT HAS THE TRUCK, WINS”

Though it does not kick in until the end of next year and is being challenged in court by an independent truck driver association for violating driver privacy, executives are already bracing for the new rule’s impact.

“This will be the single biggest thing to hit our industry since deregulation,” in 1980, which reduced government controls on trucking rates and routes, says Chris Lofgren, CEO of Schneider National, whose customers include Walmart Stores Inc <WMT.N> and Home Depot Inc <HD.N>.

Schneider, the biggest private U.S. trucking company with annual revenue of around $4 billion, offers flexible schedules for drivers who want weekends at home, or longer routes with more money.

“I get the routes I want so I can eat up the miles,” said Bob Wyatt, 68, a Schneider driver who has 4.9 million safe miles on the road.

Truck makers are racing to make automatic vehicles that are easier and more comfortable to drive to help with driver retention.

Denny Mooney, head of global product development at truck maker Navistar <NAV.N> said he has heard from customers that say, “‘if our drivers don’t want to drive your trucks, we won’t buy your trucks.'”

Green Bay-based Schneider is also putting customers under more scrutiny. Last year, Schneider rolled out an app for drivers to rate customers, enabling Schneider to fix problems or drop accounts that consistently chew up driver time. Rival J.B. Hunt Transport Services Inc <JBHT.O> is doing the same, after its own report last year found on a good daytime wasted on picking up and dropping off loads can cost a trucker two hours out of a daily limit of 11 hours driving time, or 100 miles on the road. Drivers get paid by the mile and log an average of 7,500 miles per month in 2015. That focus on getting more efficient is one reason why Troy Clarke, CEO of truck maker Navistar, said he is not convinced electronic logging will lead to truck sale spike. Instead, he said, truckers “will address capacity problems through an increased focus on productivity.”

Schneider is focused on building closer relationships with thousands of smaller carriers through its brokerage business to boost capacity. The company expects more long-term contracts like one it has executed with Home Depot <HD.N>. Traditionally, pricing power seesaws between customers and truckers depending on the economy. Schneider’s deal with Home Depot keeps rates per mile more steady, and guarantees the home improvement chain access to trucking capacity. “We believe capacity is going to get tighter and tighter,”said Erin Van Zeeland, vice president of transportation management at Schneider. “We believe the one that has the truck, wins.”