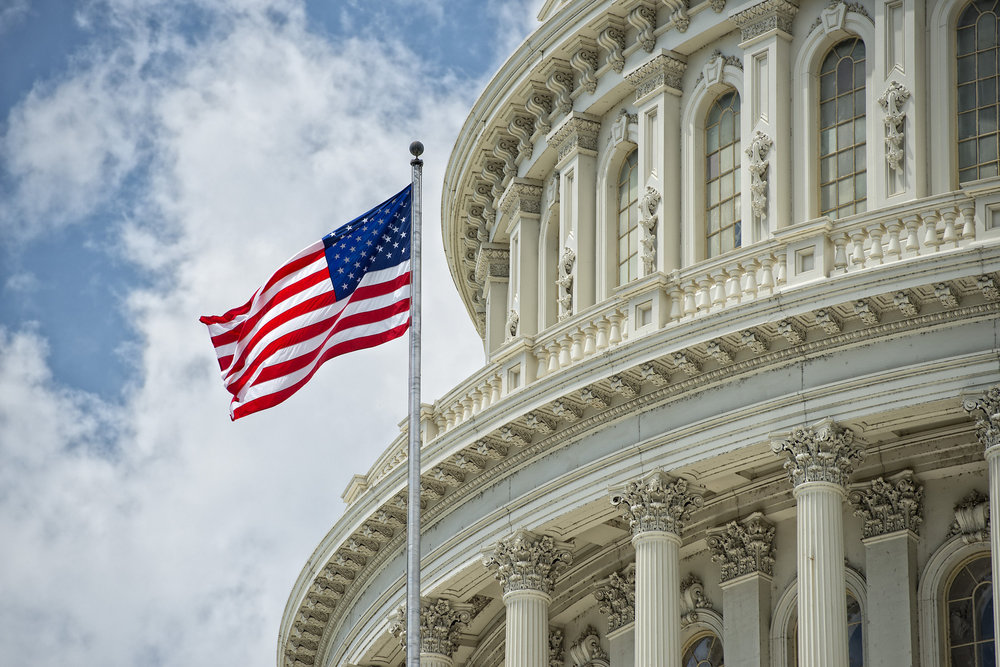 What is the Davis-Bacon Act?

The Davis–Bacon Act of 1931 is a US federal law that establishes the requirement for paying the local prevailing wages on public works projects for laborers and mechanics.

Overview (as seen on the United States Department of Labor site)

Prime contracts in excess of $100,000, contractors and subcontractors must also, under the provisions of the Contract Work Hours and Safety Standards Act, as amended, pay laborers and mechanics, including guards and watchmen, at least one and one-half times their regular rate of pay for all hours worked over 40 in a workweek. The overtime provisions of the Fair Labor Standards Act may also apply to DBA-covered contracts.

Prevailing Wage Resource Book from the US Dept. of Labor