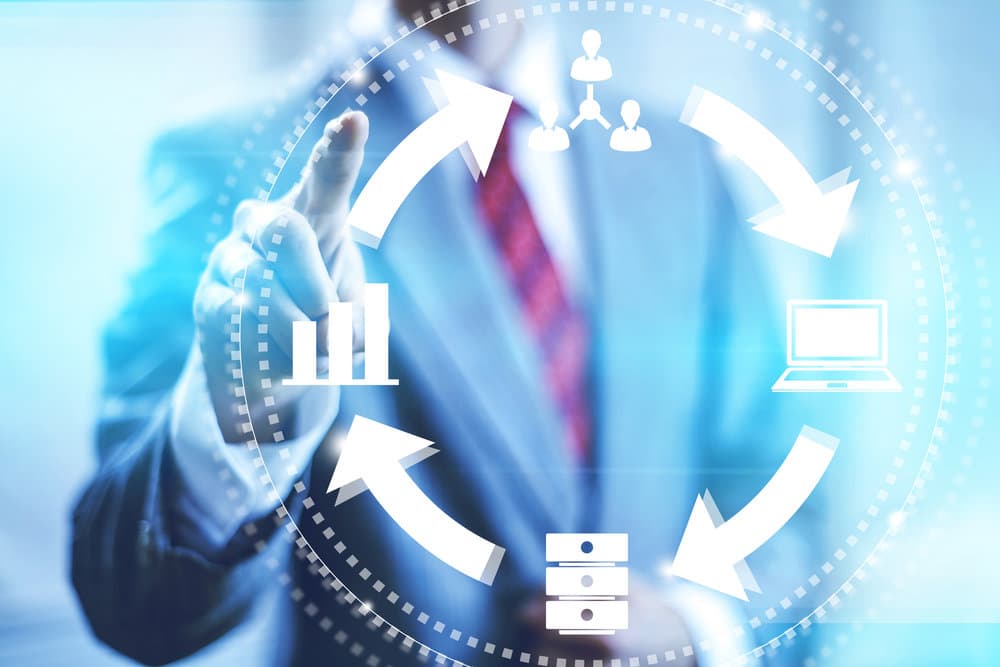 Why are Prevailing Wage Laws Getting Attention from Republicans?

The agenda of politicians and the policies of the state are always matters of concern for prevailing wage contractors. Any change to the existing prevailing wage laws can mean drastic changes to the way day-to-day transactions are made in the construction industry.

As a contractor, you’ve probably heard of the Republican move to repeal state-level prevailing wage laws.

Why care about Prevailing Wage Laws?

Right now, having pre-determined wages protects the local labor market from outside competition. Without a wage floor, other contractors can offer lesser wages and take the contracts. As contractors move to bid lower and lower, the wages would also decrease to lessen the labor costs. This can have multiple negative effects, such as decreasing the quality of the work and affecting worker compensation.

What is the Republican stance on Prevailing Wage Laws?

Originally, the bill’s sponsors were both Republicans (Sen. James Davis of Pennsylvania and Rep. Robert Bacon of New York). Even the president who signed the act, President Hoover, was a Republican.

Today, more and more Republicans assert that the prevailing wage laws drive up the costs of business operations, resulting to wasteful public spending. Sponsors of the repeal say that the laws set up an artificial wage, and that public projects would be better served with a free market. Other supporters of the repeal compare the costs of projects when dealing with private and then public property.

The move’s growing traction comes from the Republicans’ greater control on state legislatures, and from a shift in Republican priorities to eliminating government protections for workers.

On the other hand, supporters of the laws say that prevailing wages ensure that higher-quality contractors are motivated to bid for projects. These prevailing wage contractors tend to offset additional labor costs with higher productivity and safety standards, which ultimately means better results. Higher wages also have other positive effects outside the construction industry.

As a trusted name in the contracting industry with decades of experience, ARCHER JORDAN can help you navigate your obligations as a contractor. We can help you handle your responsibilities under prevailing wage law.