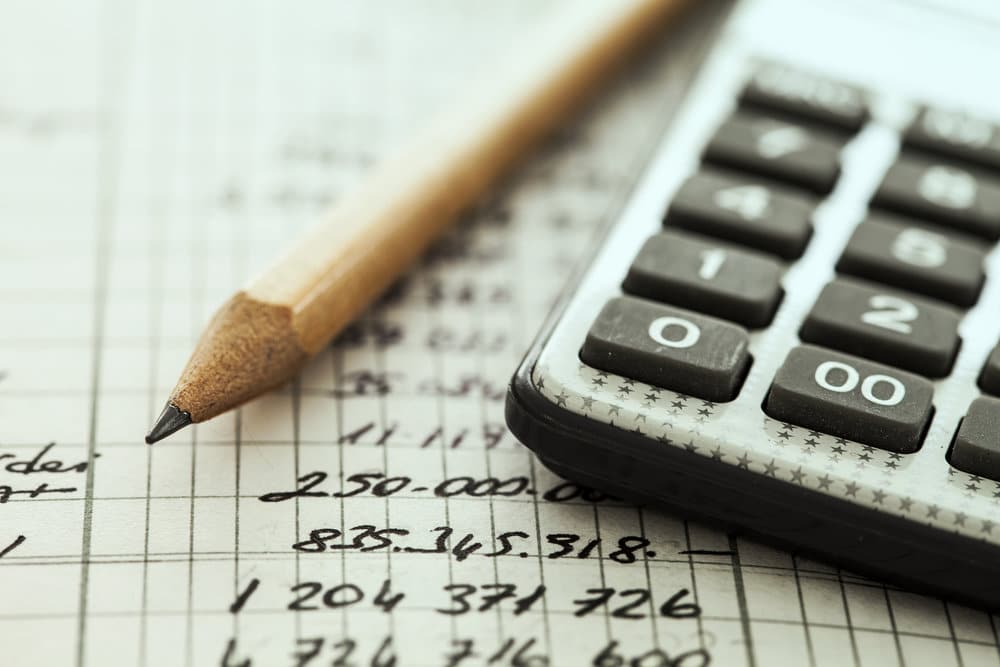 A Guide for Government Contractors in Georgia

Georgia is governed by the federal rules of the Davis-Bacon Act. Therefore, it is the General Contractor’s role to submit the paperwork to the contracting agency filed by sub-contractors on Davis-Bacon projects.

While waiting for the special prevailing wage determinations from the Georgia Department of Labor (DOL), the contractor shall abide by the Davis-Bacon and Related Act (DBRA) rules. Specialized trade rates listed in the Davis-Bacon Wage Decision shall be followed. In the event that a lower prevailing wage rate was provided, the contractor shall correct the payroll once the special determination is set.

Georgia DOL determines the prevailing wage rate based on the hourly rate paid on public works projects. Determination on workers engaged in a specific trade or classification is based on the majority of workers located within the locality. If no single rate is being paid to the majority, the rate used to pay the larger number of workers prevails.

It is the contracting agency who is responsible for DBRA compliance for public works projects in Georgia. If there will be an instance where a contractor fails to comply, then Georgia DOL Wage and Hour Division steps in for investigation.

ARCHER JORDAN Will Help You Ensure Compliance with Federal Laws

Following Davis-Bacon Act (DBA), ARCHER JORDAN guides contractors to ensure compliance to federal laws by acting as a middleman or third party administrator. This way, government audits are accurate and prevailing wage contractors avoid penalties. Contractors are given the peace of mind that no law was missed.