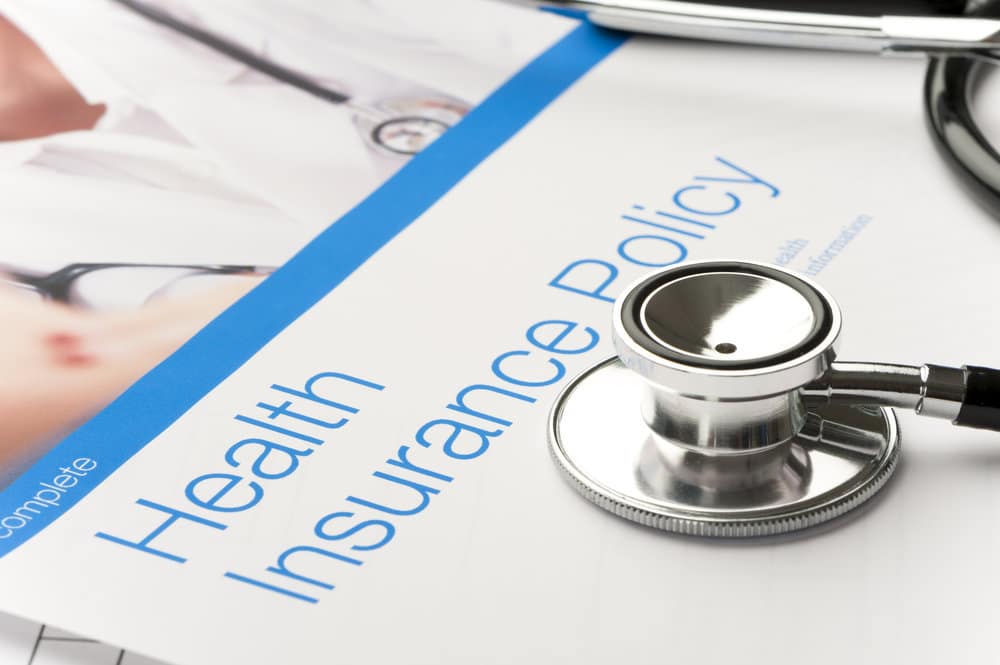 Healthcare is an important component of every government system. The main goal must be to provide equal medical coverage for all. However, in the U.S., healthcare service is not uniform and varies from state to state.

To provide good healthcare system for everyone must be the top priority of each state. Read on to know which states in the U.S have the best healthcare benefits.

5 U.S States with the Best Healthcare

Hawaii ranks as the state with the best healthcare for many reasons. First, Hawaii requires all employers to provide healthcare benefits to their employees. The state also ranks first in terms of the highest quality medical service and the widest coverage.

Consequently, Hawaiians live longer and fewer of them die from non-communicable diseases such as cancer. Hawaii also has the lowest rate of uninsured citizens which comprises 8% of the population.

As the second state to have the best healthcare, Iowa has some of the best services a state has to offer. They have the most number of hospital bed per capita and the 6th highest state with insured adults. They also ranked 2nd as the state with the lowest infant mortality rate.

Minnesota ranked third as the state with the best healthcare- being the top state in providing medical care in clinics, no 3 in highest acceptance rates for Medicare physicians and fifth highest state with the most insured adults.

New Hampshire ranked fourth in terms of the ease of access to healthcare. It was ranked first as the state with the lowest mortality rate. The health plans of New Hampshire also evolve faster than the other states and prides on the transparency of their health costs.

A good and efficient medical coverage in accordance with existing state and federal laws must be the priority of all employers. Provide healthcare for your prevailing wage workers and contact ARCHER JORDAN. We are a company whose expertise is fringe benefits administration. We can help you decide on what is best for your workers. Contact us today!