Steps are Being Taken to Repeal Missouri Prevailing Wage Law 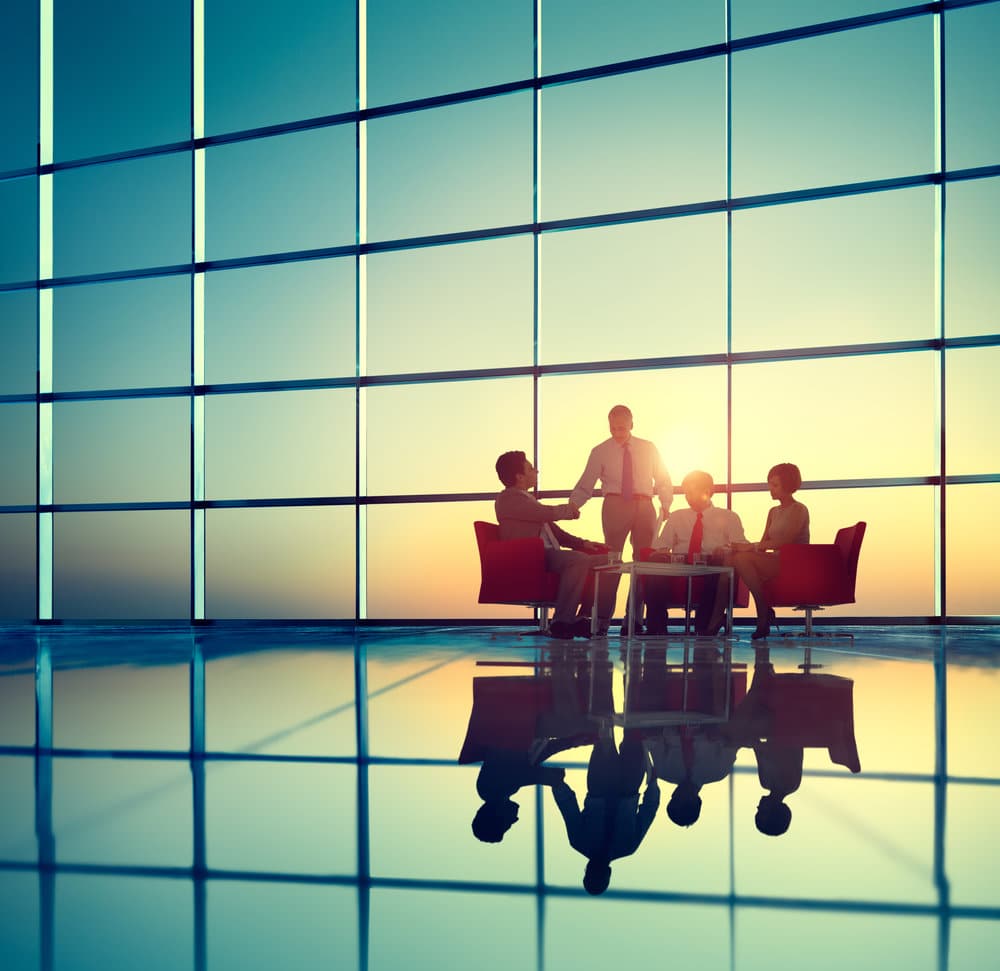 News for Government Contractors in Missouri

The members of a special panel in the Senate signified that the move to repeal the state prevailing wage of Missouri is far from over. After Gov. Eric Greitens approved controversial pro-business reforms such as the “right to work” law, more changes are expected to be done.

Is the Missouri Prevailing Wage Too Expensive?

Those who support repealing the state prevailing wage claim that the costs for public work projects in different parts of the state are a lot higher than projects done in the private sector. If public projects are no longer required to pay a specific wage, a lot of the taxpayer’s money will be saved.

According to Sen. Dave Schatz, R-Sullivan, who chairs the committee on labor reform, about 10% of the budget will be saved if Missouri will implement a prevailing wage system that is based on another age rate for projects that are worth above $500,000.

Doing away with the Missouri prevailing wage will also make implementation of government projects less complicated. The sponsor of the legislation, Rep. Warren Love, pointed out that there are at least 21 states in the country that don’t have a prevailing wage.

The Other Side of the Coin: Prevailing Wage is Necessary to Keep Skilled Workers

Some government contractors prefer to retain the state prevailing wage because it will prevent the highly skilled workers from looking for jobs outside of Missouri. Repealing the prevailing wage might force them to lay off employees. Even though it will help save labor cost, the workers and their families will be most affected in the proposed change. In addition, the prevailing wage law allows fair bidding.

The committee on labor reforms will continue the discussion all throughout summer and fall. The draft legislation is expected to be debated on by next year. As a government contractor, it is important to be abreast with the changes that are being done with the law to ensure that the compensation being given to workers are just and accurate.

Consult our team at ARCHER JORDAN to know if you are still on the right track with your project. Contact us today!