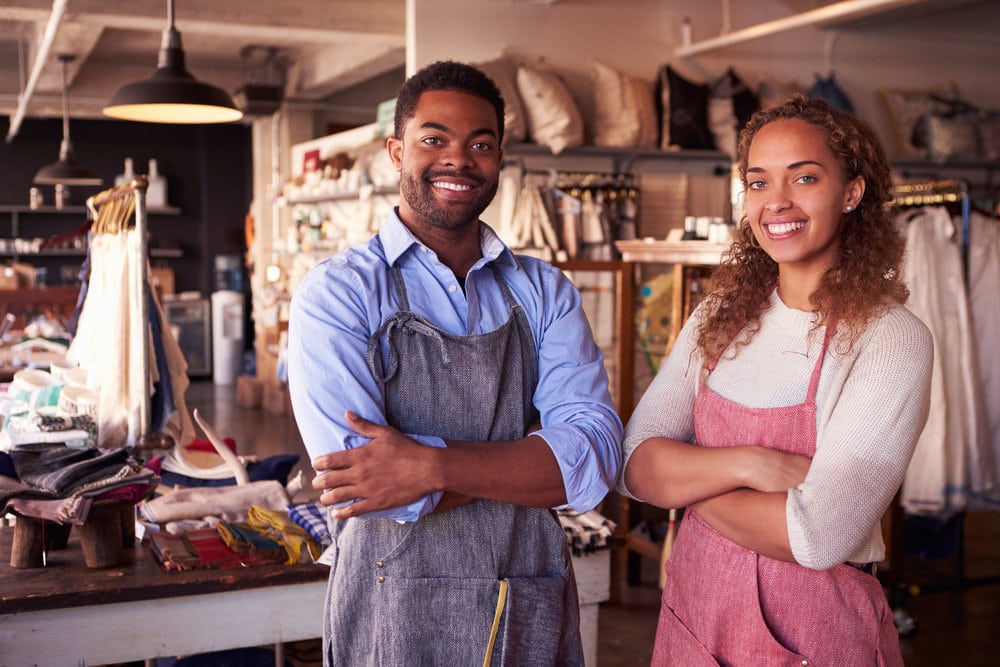 States and municipalities are now implementing initiatives regarding employee benefits as a response to the Trump administration’s plans to foster a business-friendly environment.

The top regulatory issues that are gaining traction due to the latest changes are listed below.

Different states such as Pennsylvania, Kentucky, New Jersey and New York are now introducing regulations that govern the use of payroll cards by prevailing wage workers. Utilization of payroll cards will be allowed provided that employees can’t be charged with activation fee.

Hourly workers should also be able to withdraw any amount or the whole balance of the account at least once in each pay period. Those who will do so should still be compliant with other regulations such as the guidance released by the Consumer Financial Protection Bureau.

The auto-IRA safe harbor developed by the Obama administration didn’t allow employer contributions. States like Vermont are now making a move to permit employer participation as well as higher limits for contribution than what is allowed in IRA programs.

If the employer chooses to participate, all of its hourly workers will be enrolled and will be given the ability to opt-out of the plan.

Nine states have already approved legislation that will create individual retirement plans, some of which are expected to take effect in two years. Employers who don’t sponsor a qualified employee benefits plan will be mandated to enroll prevailing wage workers into the state-sponsored program. The workers are free to opt-out or pick a different savings rate.

The proposals of some states to implement single payer employee benefits are hitting roadblocks due to the high cost that it will entail. Experts don’t see any light for this issue in the future since policies, fiscal issues and limitations in regulation will hinder states from doing so.

States are already finding band aid solutions in the event that the ACA will finally be repealed. Most of them are maximizing the ACA’s “state innovation waivers”.

Improvements are being made such as removing the tiered levels, setting flat credit, and creating a reinsurance program. The planned changes will hopefully encourage more insurers to participate and reduce the premiums being offered.

Forty-five states and local jurisdictions have approved laws for paid sick leave at present. The laws for paid family leave in California, New York, Washington, Rhode Island, and New Jersey may require payroll deductions or in some situations need complex coordination with other regulations.

San Francisco, Delaware, Oregon, Philadelphia, and Massachusetts no longer allow inquiries regarding salary and employee benefits history until a particular stage of the recruitment process. This type of information is also no longer allowed to be used in deciding whether a candidate will be hired or not. The employers in Massachusetts, however, can request for a salary history after they have already offered the job to a candidate.

Even though employers nationwide need to comply with the Equal Pay Act, almost every state also enforces equity laws and are on the process of stiffening them.

On the other hand, San Diego has made considerations for local businesses wherein public work projects that are worth lower than $500,000 and hires only 12 or fewer full-time prevailing wage workers are exempted.

It is hard to keep up with the numerous changes that are happening in the laws for employee benefits. Consult our team in ARCHER JORDAN to make sure that your business remains compliant with the law.