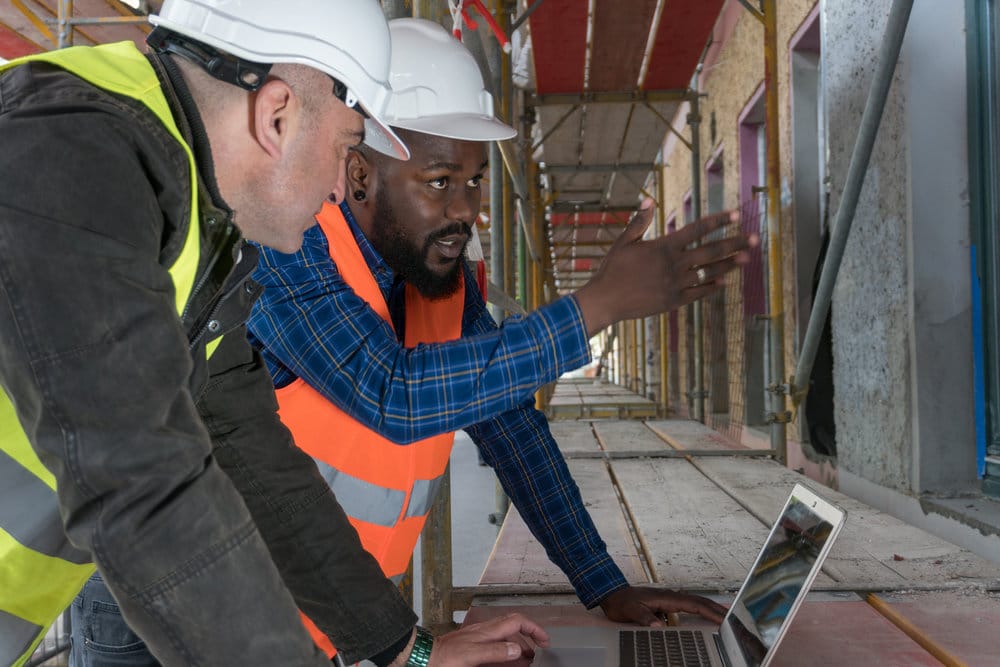 Earlier this year, a defense bill was approved by the House of Representatives which permits the Pentagon and other government agencies to directly purchase from government contractors operating online. This will bypass a strict purchasing process supervised by the General Services Administration.

State of the art weapons like jets, missiles and guns will still be developed and sold to traditional government contractors. However, the planned changes will permit companies like OfficeMax, Amazon.com and Home Depot to create a marketplace where agencies can purchase basic supplies.

At present, federal agencies get commercial goods from prevailing wage contractors through GSA schedules. A pre-negotiated agreement is created wherein products and services will be bought by the government in bulk and at discounted prices.

The new bill known as the “Defense Acquisition Streamlining and Transparency Act” is expected to decrease bureaucracy and costs for the government. The Senate is set to review the legislation when it comes back from recess.

According to the Chairman of the House Armed Services Committee Mac Thornberry, the bill will help the Department of Defense keep up with evolving business practices and technology. It will also help purchase items faster at a cheaper price.

Established Government Contractors are Skeptical to the Idea

Some prevailing wage contractors are worried that the marketplace created by the new players will introduce new costs to government contracting. There is also a question on transparency. The new bill requires payments that go beyond a certain amount to be entered into the government database but it is not yet clear whether this will be publicly accessible.

ARCHER Keeps You Updated with Changes in Government Contracting Policies

If you are an existing government contractor, it is now more vital to perform well in your project as the competition becomes stiffer with new players joining in. Make sure that you are always compliant in all aspects of your project, especially with the compensation of your workers. Consult with us today!