Sending Government Contractors to War: What You Need to Know 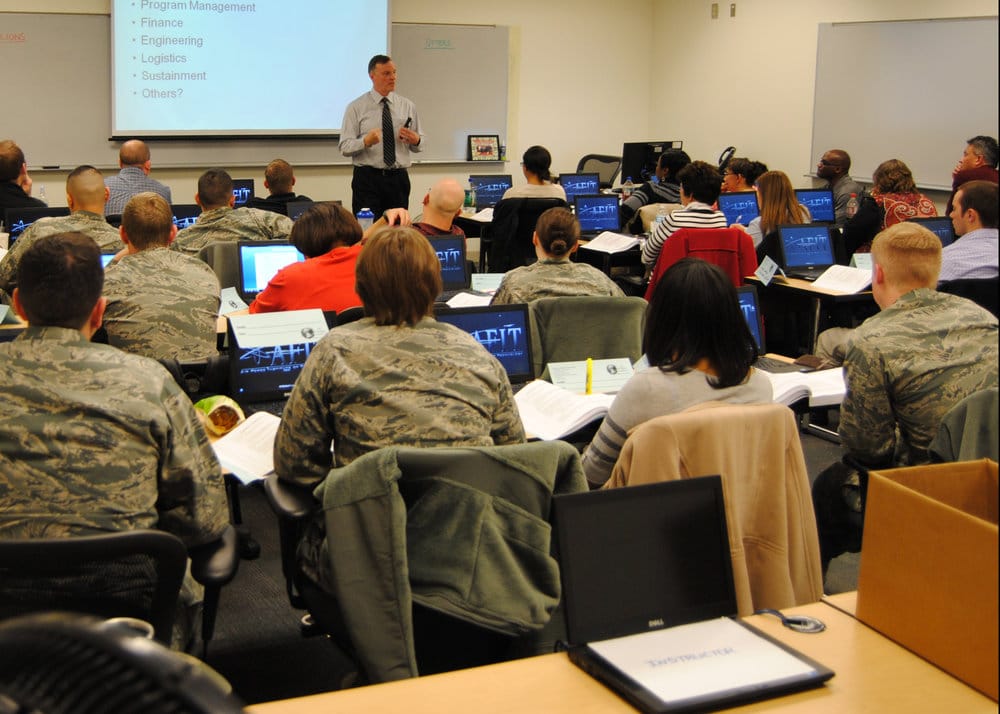 Government contractors have a clear stake in the different commitments of the United States government. Right now, the U.S. government has a continued interest in preventing terrorist groups from establishing a stronger foothold in Afghanistan. For government contractors providing relevant products or services, knowing more about the situation is a priority.

Why the U.S. Government Has to Stay

The government’s main goal is to help achieve a stable Afghanistan, which in turn leads to a stable region. Right now, there are too many costs associated with withdrawal from the fight. The U.S. government withdrawing its efforts can mean:

With these consequences in mind, the U.S. government has plans to decisively and effectively achieve a stable Afghanistan. This includes a more aggressive use of contractor support, which can make the Afghan military more capable in terms of conducting operations against the Taliban.

Government contracting in the context of the Afghan conflict means providing support in areas of aviation, logistics and other technologies.

Historically, governments that can utilize private industries effectively have a huge competitive advantage in times of conflict. The private sector has an immense capacity to provide wide-scale goods and services which the government can rely on.

Here are things you need to know about government contracting and war:

#1: Government contracting support must be sustainable.

War and conflict takes time and resources. Details on logistical support and pay of contractors should be clear, and more importantly, sustainable over time. Unexpected pullouts and delays in contracting can mean disaster.

#2: Government contractors must be held liable for their support.

Moreover, this means that contractors should have a clear chain of command aligned with the overseeing government body. Many problems in government contracting arise from inadequate or corrupt contracting oversight.

#3: Government contracting support should be for reasonable services.

There are clearly inappropriate areas where contracting would do more harm than good, such as in ground combat. There are select tasks and purposes where contracting support would be the more strategic choice, and that is in manufacturing and provision of aviation support, logistics and technology.

Ultimately, the resolution of conflict rests in the overall strategy of the government. But with strategic government contracting in place, the efforts on anti-corruption, anti-terrorism and reintegration can be accelerated to everyone’s benefit.

If you are aiming to do business with the government as a contractor, you need to comply with rules and regulations regarding provision of prevailing wage and fringe benefits to your employees. With our decades of experience in the industry, ARCHER JORDAN can help you with government compliance so that you can focus on your business. Contact us today!